It might be a little too soon for some to hear, but the Chiefs’ uniforms remind me of Ronald McDonald. I can’t help it. It’s the yellow/red combination, and I think yellow is the offending party. I’m sure this isn’t the only unpopular take I’ve ever thrown out there, but it’s one I’m okay with sharing now that we’re a relatively safe distance from last Sunday’s playoff loss to the Steelers.

The inspiration behind my sharing of said opinion was a frequently shared post on Facebook that I saw about a month ago, which called for wildly unpopular but nonpolitical opinions from friends. The nonpolitical part was notably marked in boldface, presumably to ensure relative civility, set friendly parameters for debate and — possibly — to encourage people to discuss something other than the election.

The stated opinions were varied, with people expressing hatred for everything from biscuits and gravy to most fruits. Radiohead and bacon were both given forceful shoves into moving traffic. One poster expressed a distaste for Free State Beer. (No need to grab the pitchfork, it was only one poster, and she later admitted it was just the really hoppy ones.)

Another Lawrence resident wondered if an immediate phone call to the police was in order while admitting she didn’t care about Kansas basketball. Some absolute monster even suggested that an annual Lawrence event involving many, many large animals pulling wagons might not be the most exciting local tradition, although he realizes that his children and pretty much every other person he knows loves it and all the people who are involved in making it happen work very, very hard. Whew!

Keeping with the playfully cathartic and at times salty spirit of the inquiry, we solicited the unpopular takes of many in downtown Lawrence, provided that they put a fierce stiff arm on the political talk, just this once. With a deeply divisive presidential election still fresh in our memories, however, it’s possible that these opinions may provide even more evidence that we are a beautifully and strangely complex species and a nation of individuals that can't be defined by only a couple of conflicting ideologies.

Unless, of course, we’re talking about bacon. Then you’re either a bacon lover or you’re wrong. Here’s how some others chimed in. 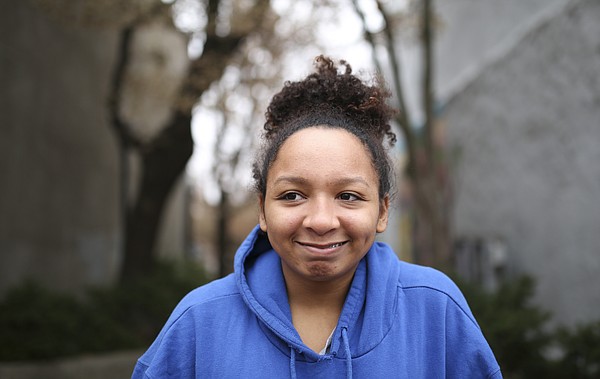 “The beach; that place is gross.” — Amaya Harris, of Lawrence 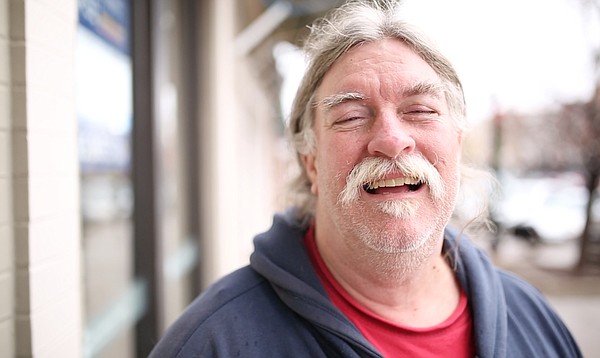 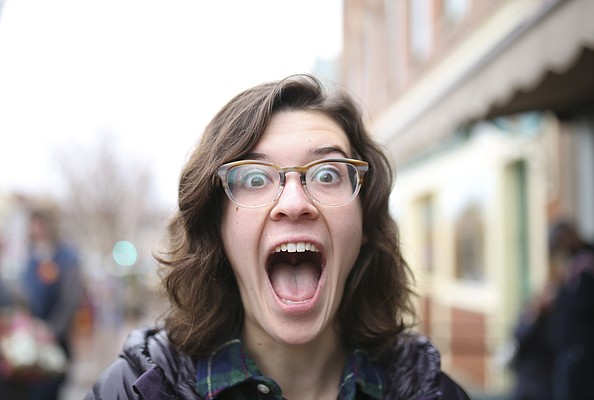 “I think ketchup is disgusting.” — Laura Metz, of Lawrence 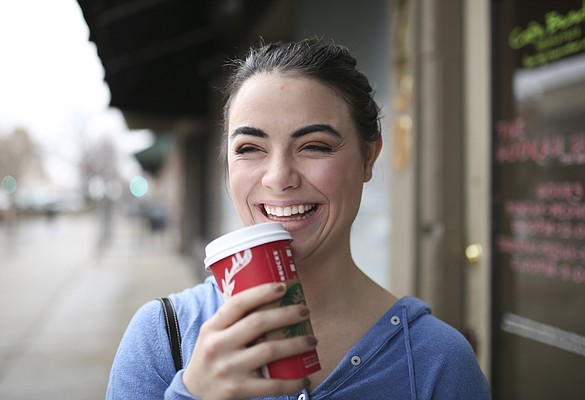 “I don’t like cities. The big cities, I think they’re too scary. I’m from Kansas. When I went to Seattle I just got scared.” — Sierra Roy, of Lawrence 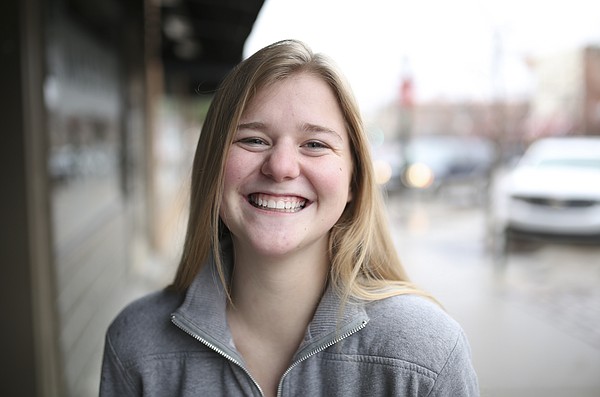 “I don’t like coffee. None of it tastes good. It doesn’t matter how much sugar or cream you put in it. It makes me feel weird, and then I crash later.” — Ariel Kerns, of Lawrence 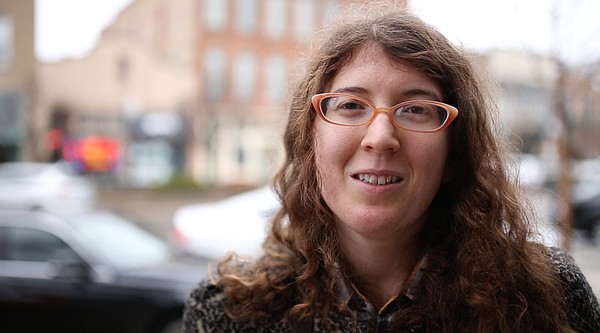 “I don’t like gratuitous CGI (computer-generated imagery) in films, and I was not keen on having Princess Leia as a CGI character (in 'Rogue One').” — Lavinia Roberts, former KU student, of Brooklyn, N.Y. 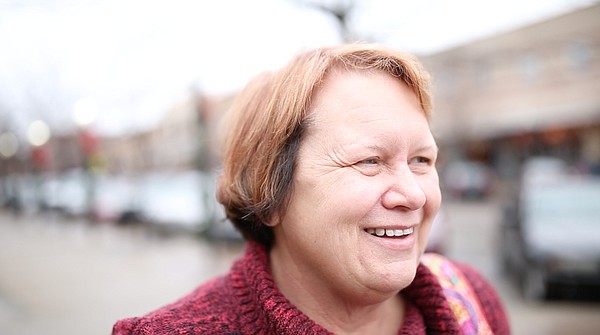 “They’re barky dogs and ankle biters, (but) I like dachshunds. They’re my favorite.” — Kim Ruhnke, of Atchison 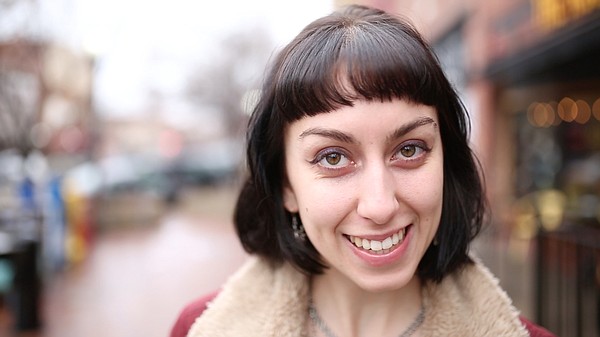 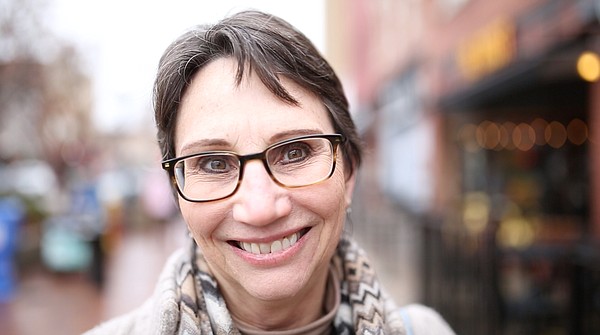 “The Rock Chalk Chant is like fingernails on the blackboard for me.” — Deb Miller, Lawrence resident, 1976 Kansas State graduate. 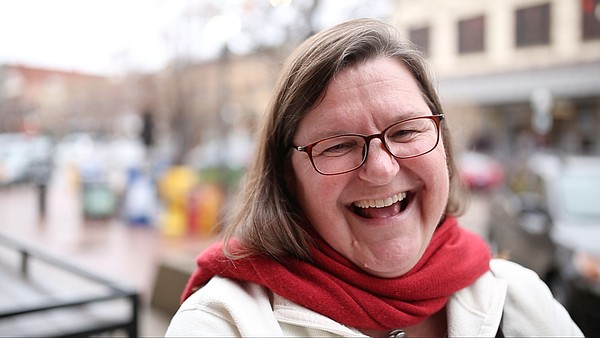 “My wildly unpopular opinion about music is I do not like the Beach Boys. Never have, never will." — Julie Coleman, of Lawrence 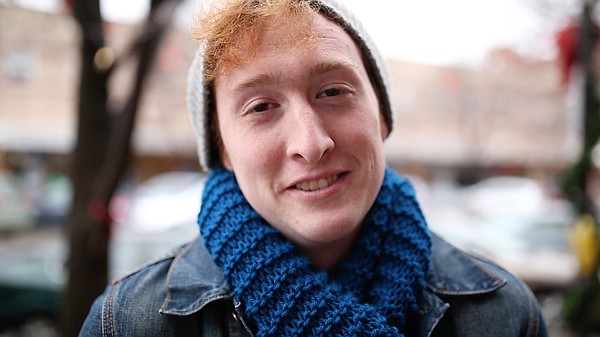 “I don’t like sports. I don’t like basketball. I never went to a (KU) game. It’s just not my thing.” — Zak Wohlschlegel, former KU student and Kansas City, Mo. resident 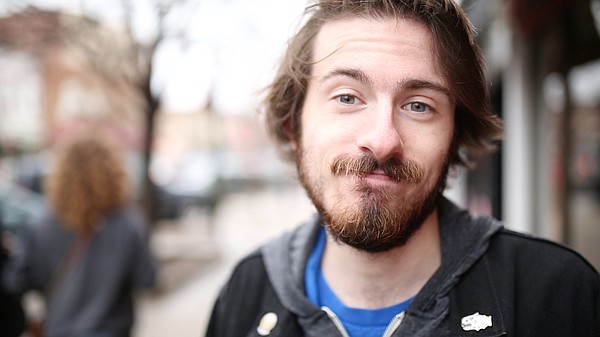 “I think Beyoncé is overrated.” — Taylor McMillan, of Lawrence